Long ago, in a galaxy far, far away, I was given the opportunity to lecture on American Literature. It was a daunting challenge: I was expected to stand on a stage, face hundreds of students, and talk about literature in a way that was both entertaining and informative. But as I had seen during my time as a TA, many college students didn’t get my brand of humor. My jokes would fall flat, my literary puns would dissolve into nothingness, and my guffaws over hilarious scenes would send my students scurrying under their desks.

So I thought about how to make my lecture fun for all of us without scaring everyone away and then it hit me: MUSIC! Almost everyone loves music. Why not pair the texts I’m assigning with appropriate musical selections?* I’d play the music as the students filed into the lecture hall, and then again when they left. It would serve as a kind of soundtrack to the class, and perhaps introduce students to music that they never knew they liked.

Here, then, are my text-and-music pairings. Go out and find these albums, especially the more obscure ones, cause they’re pretty fun. I mean, those songs from the 1890s? They just kill me. 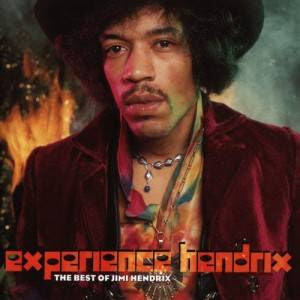 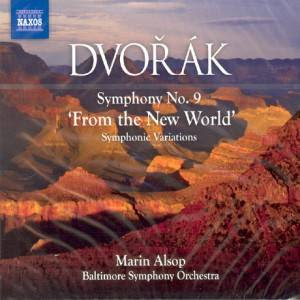 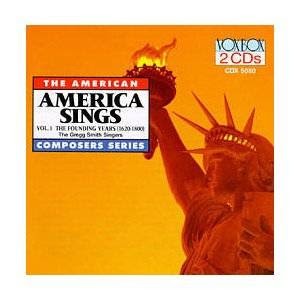 Poems (1773) by Phillis Wheatley, stories by Nathaniel Hawthorne
+
Music of the American Revolution: the Birth of Liberty 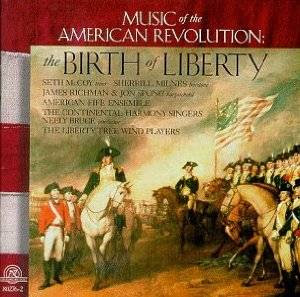 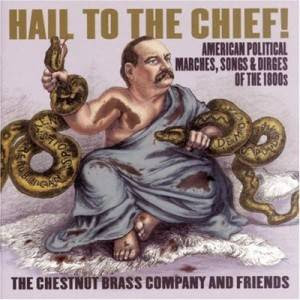 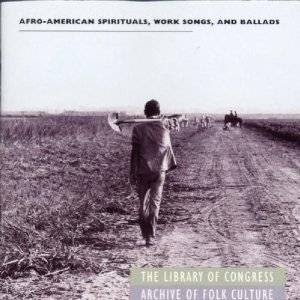 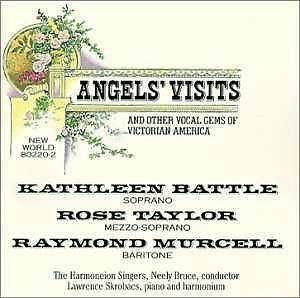 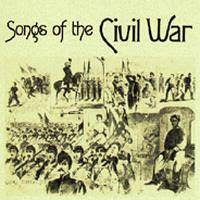 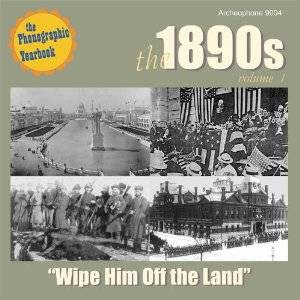 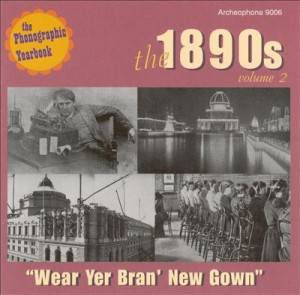 The Rise of David Levinsky (1917) by Abraham Cahan
+
Out of the Ghetto: Songs of the Jews in America (Vanguard Classics, 1997) 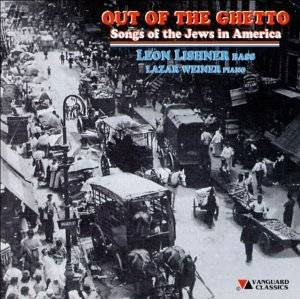 Various short pieces (from the Norton Anthology of American Literature 7th ed.) by Sherman Alexie
+
In the Sky I am Walking : Songs of the Native Americans (Mode, 1998) 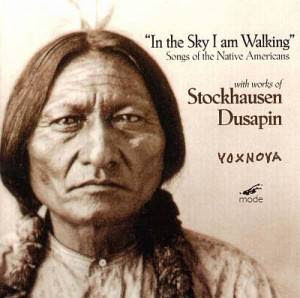 * For certain texts, I used clips from documentaries and films, or audiobook readings of poetry, instead of music. You can find my full course calendar here: http://www.coglib.com/~rcordasc/classes/eng217-f10/calendar.html