I first read this collection of linked short stories about a small, midwestern town back when I was in college, and it was revelatory. Anderson expertly draws out the frustrations, desires, and ambitions that are both fostered in and constricted by small town living, and he does it with the quiet elegance reminiscent of Edgar Lee Masters's Spoon River Anthology. If you haven't read Winesburg yet, you'd better get to it.
Posted by Rachel S. Cordasco No comments:

In Translation: November Fiction and Poetry

Well, it’s November, and here in the U.S. that means Thanksgiving and holiday shopping. So what better way to pass the time while your relatives tell the same old boring stories and drag you to the mall to do the same old boring shopping than with some awesome fiction and poetry in translation from Austria, Spain, Estonia, and Serbia?! You know what, I even give you permission to read at the table during Thanksgiving dinner. You’re welcome.

From Serbian author and ambassador Svetislav Basara comes a collection of stories that respect no rules of time or space. Centered on the life of one writer during the communist and post-communist periods in the former Yugoslavia, Fata Morgana explores the impact of civil war and issues of mortality.

Happy Bookish Birthday To Me

Husband: “Honey what do you want for your birthday.”
Me: “Three hours to read at a cafe by myself.”
Husband: “No, really, what do you want.”
Me: “THAT. THAT IS WHAT I WANT. GIVE ME THAT.”
Husband (frightened by my look of crazed craziness): “FINE. Fine. Ok.”

That, my friends, was the conversation you would have heard in the Cordasco household about a week before my birthday. I mean, it’s not really that hard to come up with a gift for me, since I broadcast all the time my love of books, chocolate, books, opera, crafting, and books. (Now, for instance, when my mom asks “do you want me to send you chocolate for your birthday” the question is just so ridiculous, I cry “no NO why would you send me chocolate I never eat the stuff eeww ewww how dare you send me something so deliciously wonderful” etc. etc.).

Time and again, I’ve come across scenes in novels where a young character is wandering around a library, whether personal or public, entranced by the endless possibilities offered by the books. These characters aren’t sure where to start, so they choose a book at random, and go from there.

Scenes like this occur in such works as A Tree Grows in Brooklyn, Black Boy, Dirty River, and The Book Thief, suggesting that discovery through reading is a universal experience, one that enables readers to imagine other lives and other worlds. To me, it doesn’t get much better than that.

you would have been 83 years old today (it’s my birthday, too) had you not committed suicide because you were tired of fighting relentless clinical depression and bipolar disorder. I note that we share a birthday to cite just one of the reasons why I feel a kinship with you. Other reasons include the fact that I discovered your work when I myself was going through a particularly rough patch in my teenage years; and that around the same time, I started writing poetry.

I must admit that I’d never heard of you before my junior year of high school, and I only discovered you because I was browsing the poetry section of a local independent bookstore (since closed, unfortunately). Up until that year, I’d been uninterested in poetry, pouring all of my reading energy into novels (especially “classics”). Then I was randomly placed in a poetry-writing class for an elective and something clicked in my brain.

From the TBR Shelf #51: The Dark Tower IV: Wizard and Glass by Stephen King

The Dark Tower IV: Wizard and Glass (1997) by Stephen King


I have to say, this wasn't my favorite book in the series.

Granted, it fills in much-needed back-story about Roland's past: why he left his home in Gilead; how he met Susan Delgado; and why he's such a bitter, hardened, haunted dude.

From the TBR Shelf #50: African Titanics by Abu Bakr Khaal


This often happens to me- I'm reading a work of fiction just before or during an event that captures the world's attention. I was reading Germinal when a terrible mining accident occurred in the U.S. a decade ago. I was reading James Weldon Johnson's essays on Haiti just after the disastrous earthquake several years ago. And just a few days ago, I read African Titanics, with the refugees from the Middle East and Africa still streaming into Europe.

This kind of coincidence helps me juxtapose the fictional and the real, past and present, foreign and domestic, thus helping me understand a situation or disaster that I otherwise have no context for. Thankfully I've never had to make a treacherous journey to another country, but African Titanics and the current crisis in Europe have underscored the hardships and choices that people make when they flee war, poverty, violence, and hopelessness.

Email ThisBlogThis!Share to TwitterShare to FacebookShare to Pinterest
Labels: Eritrea, From the TBR Shelf, In Translation, literary fiction

Books to Look For (November): Biography/Autobiography

Email ThisBlogThis!Share to TwitterShare to FacebookShare to Pinterest
Labels: autobiography, biography, Books to Look For

The Lives of Janis Joplin 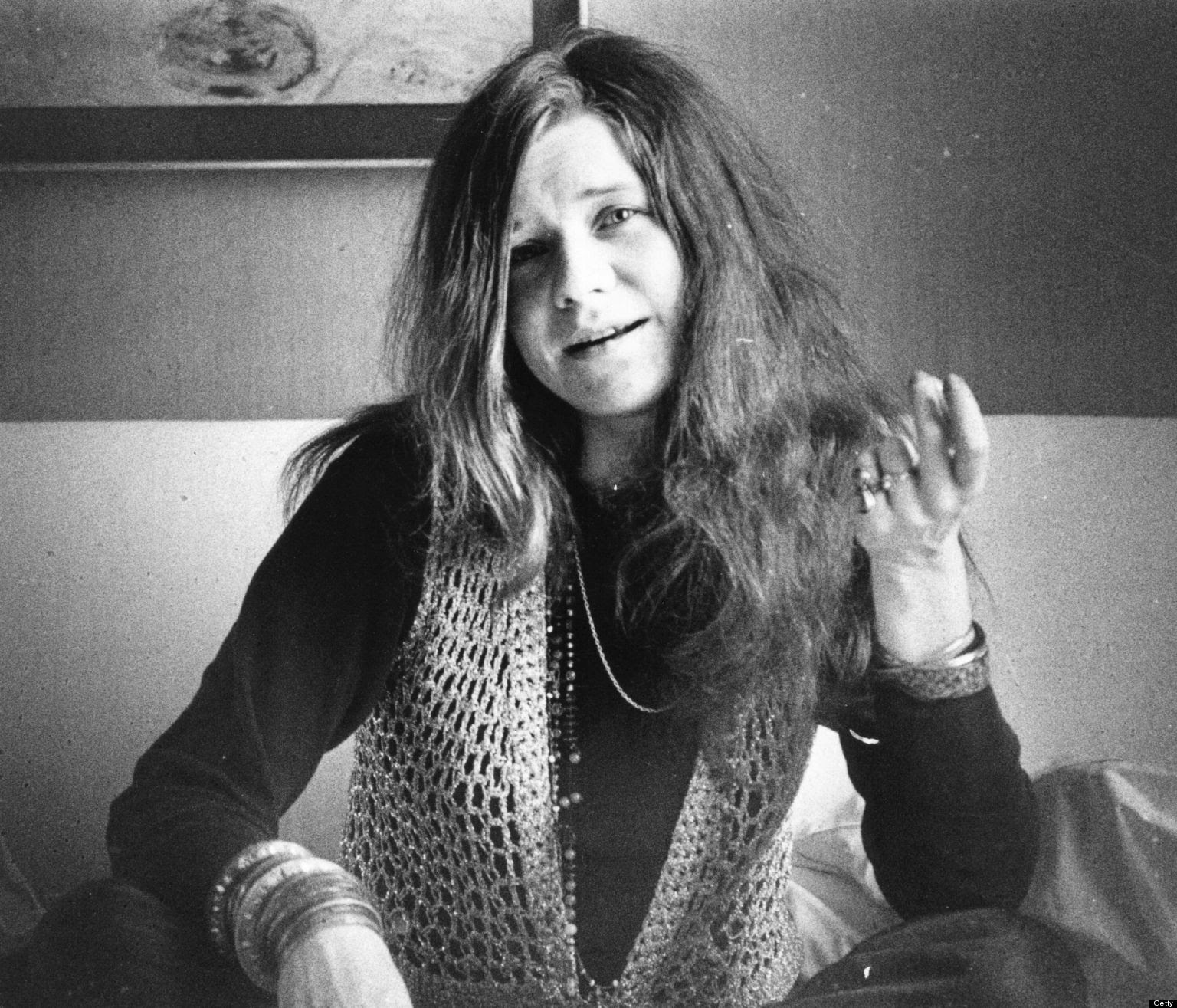 October 4th marked the 45th anniversary of Janis Joplin’s death. One of music’s most unique and powerful vocalists, Janis has become a legend, known for her raspy, gritty, soulful, and sonorous sound; as well as her tragic death from a drug overdose at the age of 27.

Janis both lived and sang about the endless search for true love, the pain of loneliness, and the desire to face life with determination and courage. And while she sadly succumbed to addiction, like many artists of her time, Janis left us with a treasure-trove of songs that in turn inspire, lull, and soothe us.

"The Floating Opera and The End Of The Road are John Barth's first two novels.  Their relationship to each other is evident not only in their ribald subject matter but in the eccentric characters and bitterly humorous tone of the narratives.  Both concern strange, consuming love triangles and the destructive effect of an overactive intellect on the emotions.  Separately they give two very different views of a universal human drama."


I read Tram 83 in one sitting, and I think that this is the best way to experience it (if possible).

Why? Because the swirling, kaleidoscopic, jazzy, crude, and hyper atmosphere of the novel is best appreciated through complete immersion. This story of Lucien (a writer trying to hold on to some utopian vision of art) and Requiem (a gangster and trafficker who clings to his power over the debauched world of a fictional separatist African city) offers us a vision of modern colonialism and the devastating cycle of war after war of liberation that has gripped nations across the African continent for over a century.