This slim volume asks to be read in a single sitting, which is precisely what I did. And that's a good thing, because only in that way could I fully experience the dizzying and unsettling "plot."

The first of Noll's works to be translated into English, Quiet Creature is ostensibly about a young, poverty-stricken poet who, after being sent to jail for rape, is released into the custody of a mysterious older man who cares for him on an unidentified estate. Throughout the story, time seems to skip ahead without any warning, the narrator and the few other characters aging in fits and starts.

Email ThisBlogThis!Share to TwitterShare to FacebookShare to Pinterest
Labels: Brazil, In Translation, review

A (Potentially) Complete List of Speculative Fiction in Translation for 2016

I'm sure that this list will need to be updated soon, but here's what I have so far:

"La Superba"- an apt nickname for the labyrinthine, kaleidoscopic city of Genoa. As one of Pfeijffer's characters elaborates, this nickname has many meanings: "superb and reckless, beautiful and proud, alluring and unapproachable."

Thus are we thrown into the meta-novel that is La Superba, a work concerned with identity and reinvention, immigration, loss, language, writing, and the murky territory of love and sexuality. Pfejffer has made himself the narrator, and the novel we hold in our hands is, according to him, simply a compilation of letters that he writes to an unidentified friend back home in the Netherlands. He often says something like "if I wrote this novel, I would change x or y," which never fails to give the reader a very slight but noticeable case of literary vertigo.

Email ThisBlogThis!Share to TwitterShare to FacebookShare to Pinterest
Labels: In Translation, Italy, review, The Netherlands

Books to Look For (April): History 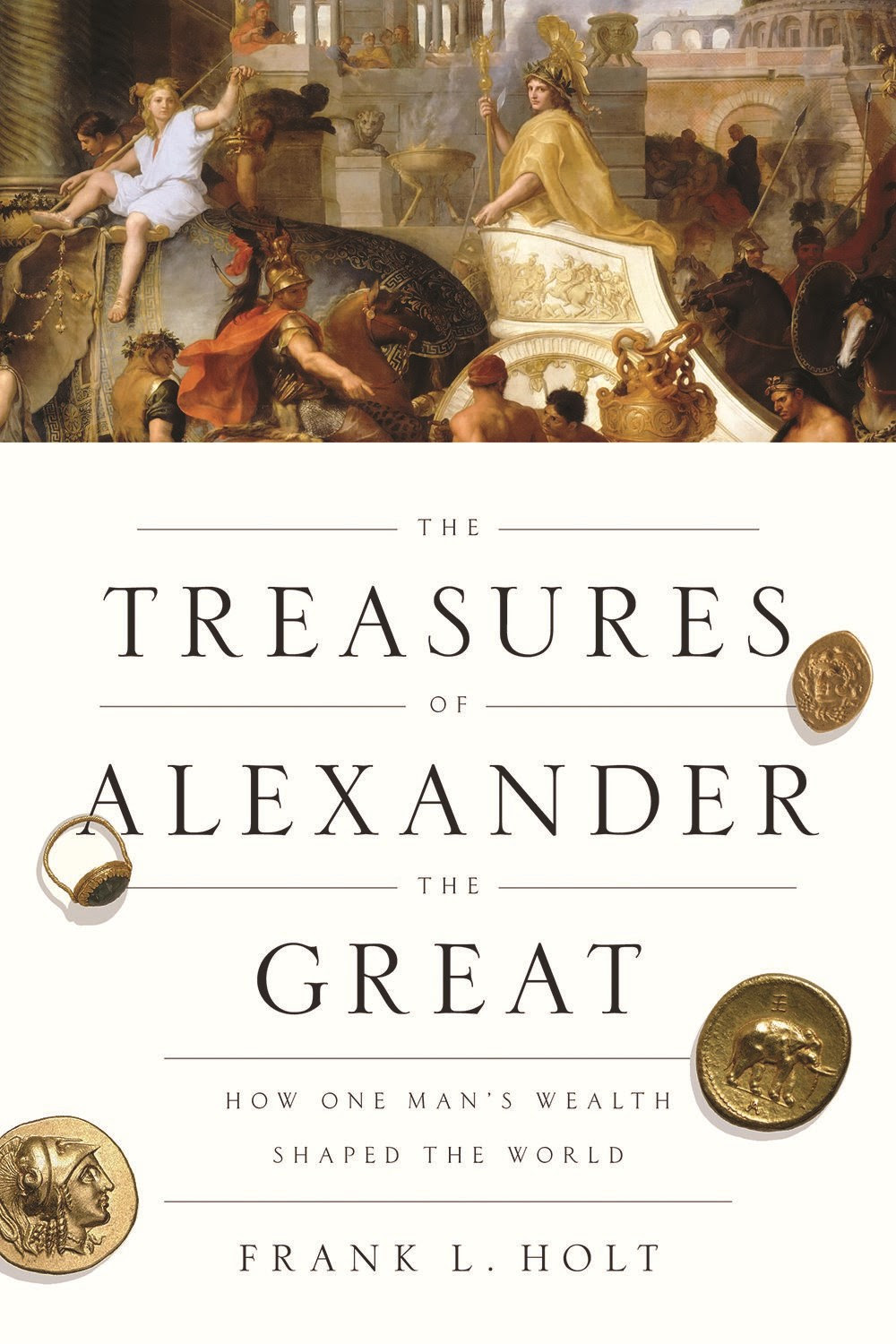 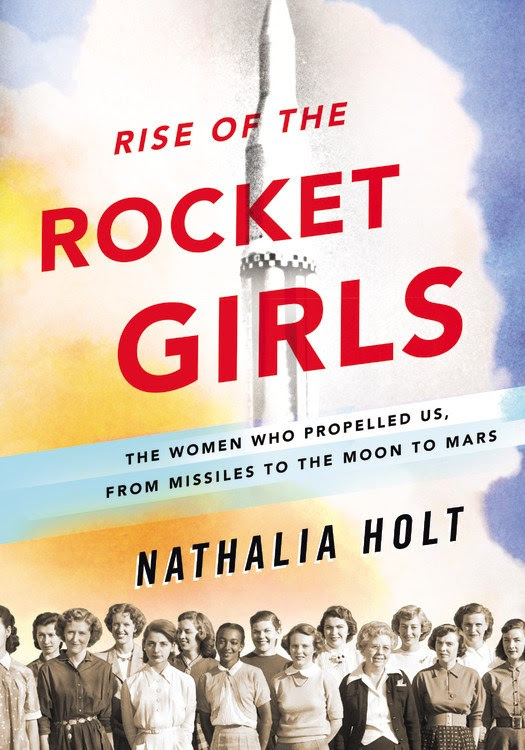 Email ThisBlogThis!Share to TwitterShare to FacebookShare to Pinterest
Labels: Books to Look For, history

Review: The SEA is Ours: Tales of Steampunk Southeast Asia, edited by Jaymee Goh and Joyce Chng

The SEA is Ours: Tales of Steampunk Southeast Asia, ed. by Jayme Goh and Joyce Chng (Rosarium Publishing, 270 pages, 2015)


If you haven’t already, I encourage you to read my interview with editors Jaymee Goh and Joyce Chng on the genesis of this collection. As they explained, The SEA is Ours is a unique and exciting effort to broaden the boundaries of the subgenre we know as “steampunk” while simultaneously creating alternate colonial histories, ones that imagine people using airships and automatons (among other things) to beat back invaders and keep alive traditions in an evolving world.

When Books Hit Too Close to Home

You know that feeling when you’re reading a novel and suddenly you come across a description or a scene and you’re like “hey that’s my life right there!” It’s as if the author had known that you specifically were going to read their book, so they threw in some personal things to freak you out.

Well. This has happened to me twice within the past four years, and both times it was very disturbing. So a big ol’ THANKS NOT REALLY to Stephen King and John Steinbeck for giving me nightmares I totally didn’t need.

Curiosity Killed the Think Piece: We’re Allowed to Wonder Who Ferrante Is

People, I’m tired of the pointless literary thinky-pieces with questions for titles. You know what I’m talking about. “Is the Novel Really Dead?” “Does Anybody Really Read Shakespeare Anymore?” “Is [Author] an Interdimensional Alien?”

Specifically, I was annoyed by the recent Electric Lit piece, “Why Do We Care Who the ‘Real’ Elena Ferrante Is?” Here we’re brought up to date on the latest speculation about the anonymous Italian author’s true identity. The central question of the piece, though, is why “we” would even try to find out who this writer “really” is when ‘Muricans are too boorish too even name an Italian author, much less care about what they write.

In Translation: March Fiction and Poetry

Ahhhhh March. You bring with you the promise of Spring and the hope that we’ve seen the last of that muddy, gross, hard-packed snow staring at us from the gutters. And laughing. Well, laugh no more, abominable snowmen, for here are some great reads in translation (from Italy, Japan, Jordan, and Lebanon) that will generate enough warmth to melt your asses so there, Winter!

We all know Petrarch, but here we have access to some of his most tormented thoughts about his need for fame and love. Written as a dialogue between Franciscus and Augustinius, in the presence of Truth (represented as a beautiful woman), Secretum (My Secret Book) offers us a new perspective on the 14th century poet and his goals as a writer.