Review: Snow Flurries and Other Stories by Romy Fölck, translated by Rachel Hildebrandt

This compact, gut-punching collection is the first release from the new Weyward Sisters Publishing, which focuses on international noir and crime fiction by women writing in Germany, Austria, and Switzerland. After all, what better way to announce yourself than by giving the world four stories that turn questions of morality, revenge, war, and memory on their heads?

Snow Flurries is relentlessly bleak without being depressing as Romy Fölck introduces us to the world of the former East Germany. Taken over by the Soviet Union at the close of World War II, it became the site of repression, shortages, and terror. In Fölck's stories ("Snow Flurries," "The St. Paul's Pact," "Elbe Glimmers," and "Old Guilt"), we witness the collision of past and present as old resentments are handed down across generations and past crimes return to haunt their perpetrators.

You may have seen this blog post of bookish insults floating around the internet, and they’re pretty amusing. But we here at the Riot figured that we’d try our hand at some really mean bookish insults- like, the kind of insults that would make your professors visibly cringe and send most well-adjusted people crying for their mommies. Now, Brenna recently gave us a new installment of literary Yo Mama jokes, but we’d like to add some more insults to the mix here. Enjoy, and only use when necessary because they leave scars.

Books to Look For (July): Biography 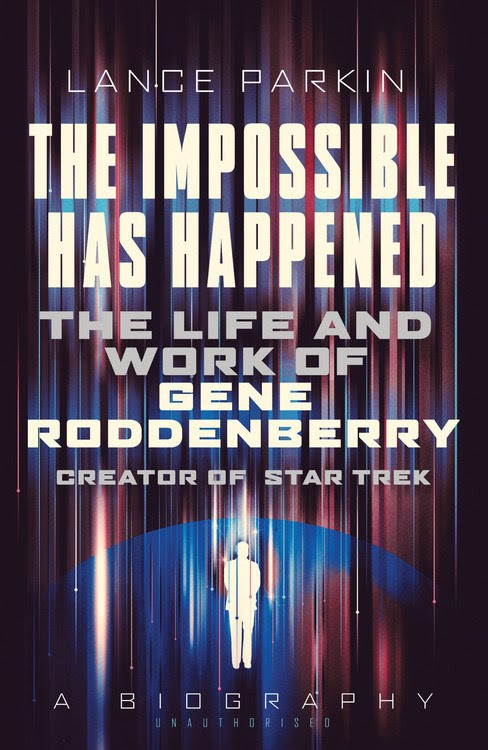 There’s a great big world out there, filled with accomplished authors writing in every language. Speculative fiction is an especially vibrant genre, and with works like Cixin Liu’s award-winning Three-Body Problem garnering much-deserved applause here in the U.S., and multiple anthologies of Spanish-language fiction becoming available, there’s never been a better time to build your TBR list.

In Translation: June Fiction and Poetry

Here Frémon distills some of Marcel Proust’s most beautiful prose into “Proustiennes,” inviting us to delve (back) into the extraordinary À la recherche du temps perdu and belle époque Paris.

The Genius of the Dark Tower

You’ve probably heard that a Dark Tower film is actually in the works, starring Idris Elba and Matthew McConaughey (slated for next February). Are you excited? BECAUSE I’M EXCITED. I only just finished listening to the entire series, a journey that took 10 months. Why so long? I started it just after my daughter was born, and listened in bits and pieces almost every night while I washed dishes or folded laundry. What an experience.

But for those of you who’ve read the entire series, you know what I’m talking about. This is old news to you. But the fact that this movie news came out just as I was finishing the series seemed particularly ka-ish, if you know what I mean.