Just over a hundred years ago, a revolution occurred in which food, drink, and many other consumer goods became pre-packaged and mass-produced. Packaged Pleasures attempts to define and explain that phenomenon and how it has influenced the ways in which we currently consume everything from candy to music, and art to bread. Here, Cross and Proctor show us how "sensation became mechanized, commercialized, and, to a large extent, democratized."

This is the story of Corrina Park, a lit major and aspiring writer who ultimately becomes mired in a dead-end job and uninspiring life. Here, Cho beautifully illustrates how Park tries to find her purpose and place in the big city. 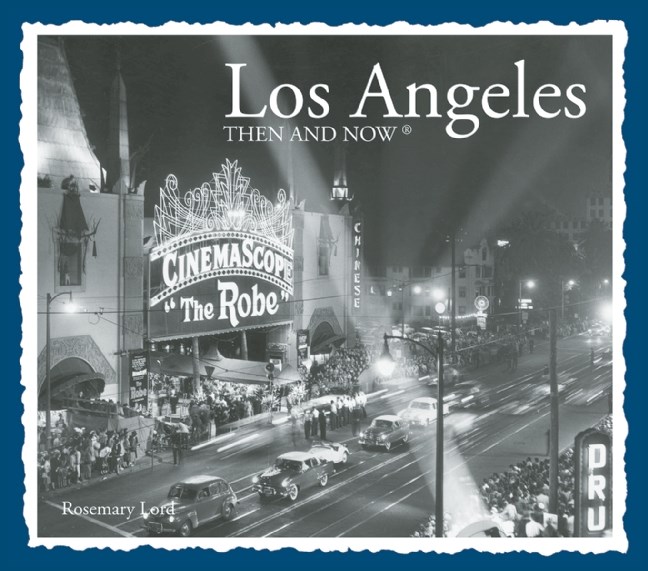 Ah, L.A. In this updated edition, Lord tells us (almost) all we need to know about this "mecca of glamour and glitz." With 70 historic images, commissioned photos of modern L.A., and a thorough history of its Native American and Spanish Colonial architecture, Los Angeles Then and Now is for anyone drawn to this tantalizing west-coast city.
Posted by Rachel S. Cordasco