Bookish Games To Play at a Bookstore Sleepover 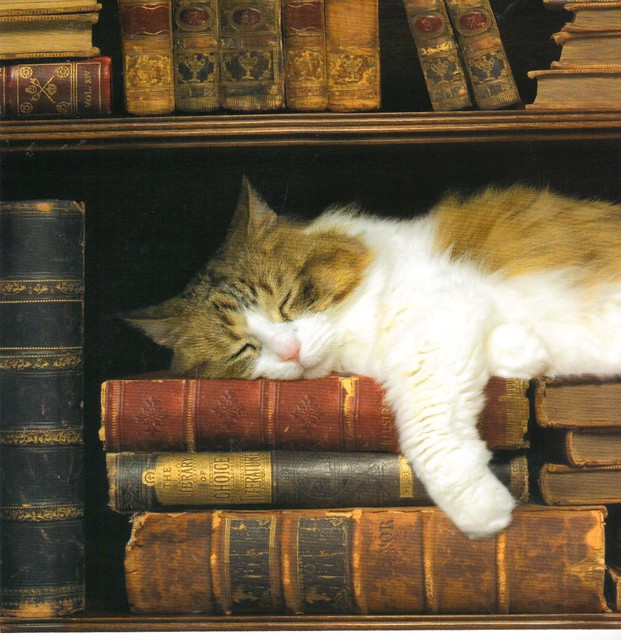 So you’ve heard about this bookstore in Japan that’s offering a sleepover opportunity? That’s right- six people will be allowed to sleep in the store on November 1, satisfying their dreams of cozying up to some fabulous volumes.

Are you surprised, then, that we at the Riot decided to come up with some bookish sleepover games?!

Think back to the sleepovers you’ve hosted/attended (if you did so). What kinds of games did you play? And don’t tell me “board games.” Pin the tail on the donkey? Hide and Seek? Scavenger Hunt? (Me? I just kept my friends up all night by talking to them and getting their help in raiding the cupboards and the candy drawer ohhh yeaahhh good times.)

I asked m’colleagues what kinds of bookish games they would play/have played, and together we came up with the following:

Pin Kafka on the Shore

In which players are blindfolded and stick cut-outs of Kafka on the image of a shore, as per Murakami’s instructions (you’re automatically out if you pin Kafka on the water).

(The good folks at Brazos Bookstore in Houston, Texas came up with this awesome game.) In which one person chooses a patronum out of a hat and the group has to guess what it is by asking “20 questions.”

In which each person takes a whack at a whale piñata by wielding a peg-leg (extra points go to the player who can recite the first ten pages of Moby-Dick while attacking the whale).

In which players sit around in fancy, uncomfortable clothing and see how long they can say horrible nasty things to one another while pretending to be polite and refined before someone starts throwing chairs (extra points go to the person who looks the most disdainfully pretentious). In which players close their eyes, reach into a box, and pick a book, which they’ll have to read in its entirety before leaving the store in the morning (no book may be under 1,000 pages). Players are given a list of random sentences from obscure novels and they have to find the books that contain those sentences (extra points go to the player who’s actually read one of the books on the list).

Drop some of your bookish sleepover game ideas in the comments section!