A novel of three alternate histories, All Those Vanished Engines offers us an intriguing look at the Civil War (apparently, the U.S. has a queen?), WWII (super-secret project- reminds me of parts of Cryptonomicon), and a near-future complete with aliens from the past. Yeah.

The first book in an epic trilogy, Half a King tells the story of an heir to the throne who isn't feeling his violent, Viking-ish society. There's murder, there's a journey...oh, and it's being compared to the novels of George R. R. Martin, Patrick Rothfuss, and Scott Lynch. 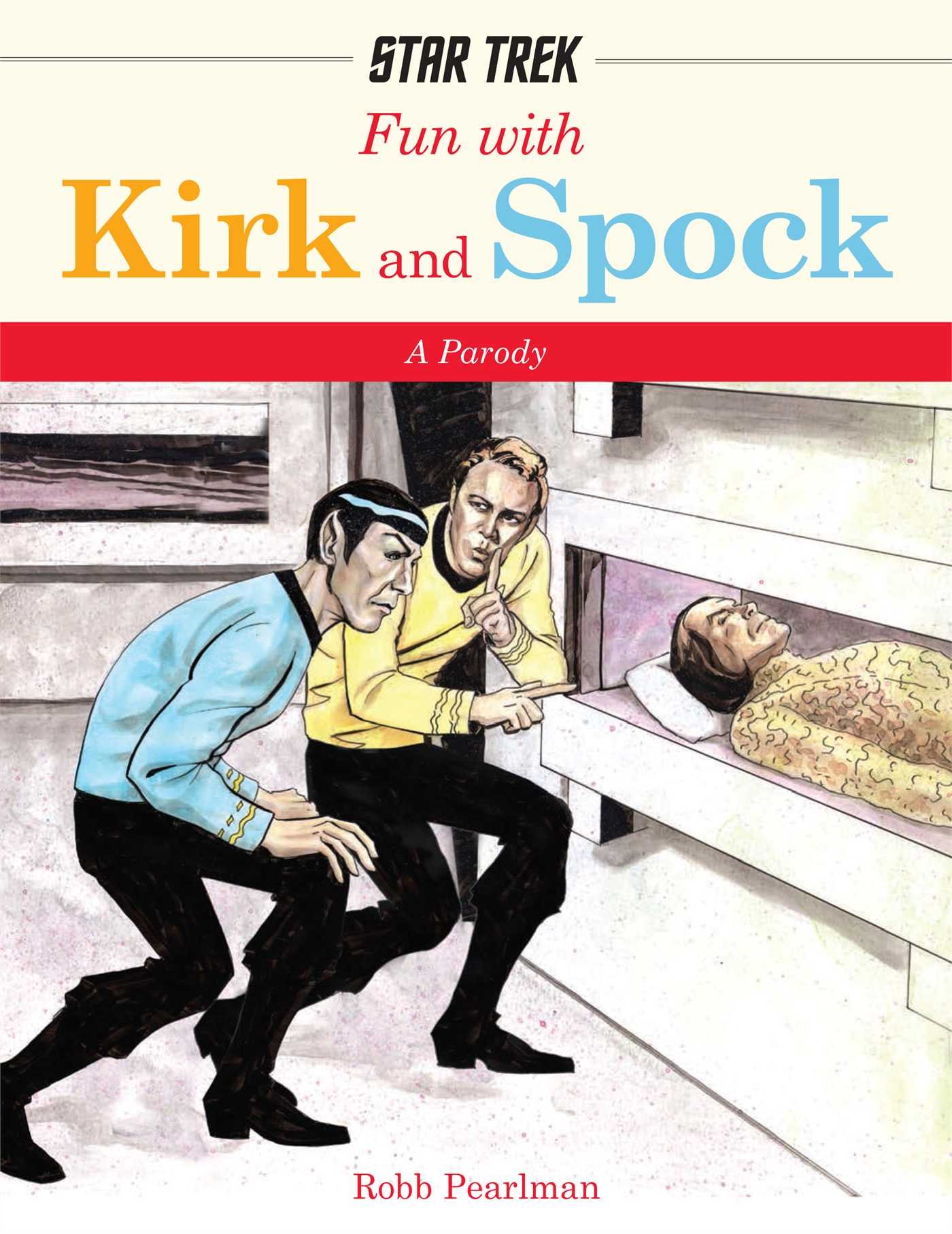 YOU. GUYS. This looks hilarious.
Posted by Rachel S. Cordasco